Give a On Time Gift or Become a Monthly Partner 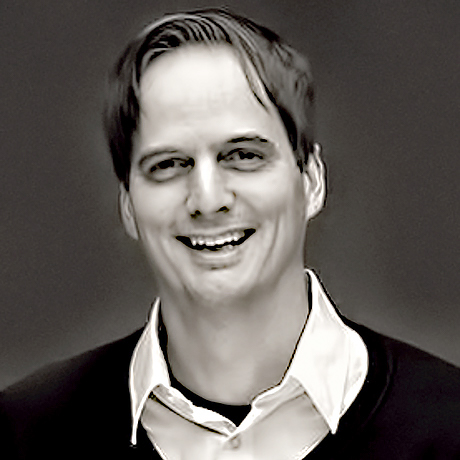 Partner financially with Pablo Pérez to help advance the Kingdom of Heaven across the nations—through prayer, worship, preaching and evangelism. By sowing a love offering today, you’ll be helping to produce and release  3 ongoing projects:

From Heavenly Places (Intercession for the Nations), Sing to the Lord (Prophetic Worship Episodes) and Kingdogram (1-3 Min, Short Teaching Videos).

All 3 projects share the gospel (at the end of each episode). Give a one time seed, or select an amount to partner monthly (more about Pablo’s ministry here).

From Heavenly Places is prophetic intercession and spiritual warfare for the Church in the nations. The plan is to pray and record one session for all 254+ countries and regions on earth. To publish fast, the same music track is used on every FHP (From Heavenly Places) session—Pablo’s focus on these project is to pray for a specific nation, not to offer music variety.  Listeners might not be used to Spiritual Warfare, or perhaps, they never heard an aggressive prayer style like the one heard on these sessions. That’s why Pablo offers the PDF manual, to show believers the biblical verses prayers are coming from—You can download it HERE

Sing to the Lord

Sing to the Lord are free-style devotional worship recordings, using mostly Pablo’s songs, with a spontaneous flow… these worship episodes are NOT “studio recordings” meaning… at moments Pablo may sound flat and far from perfect, however the goal on these series is NOT musical/singing perfection. Pablo simply wants to produce fast… fresh worship that will bless people across the nations with the presence of God.


Kingdogram is literally in the “oven” — it’s an upcoming project that will present 1-3 minute videos, with a key principles from the Bible, that the Lord has shown to Pablo through the years. These episodes will be fast to consume, but powerful in content. They will remind viewers and listeners of a forgotten message: the Gospel of the Kingdom. Today we have many kinds and sorts of “gospels” that are precisely the gospel Jesus preached. That’s why, Kingdogram was born (coming soon). 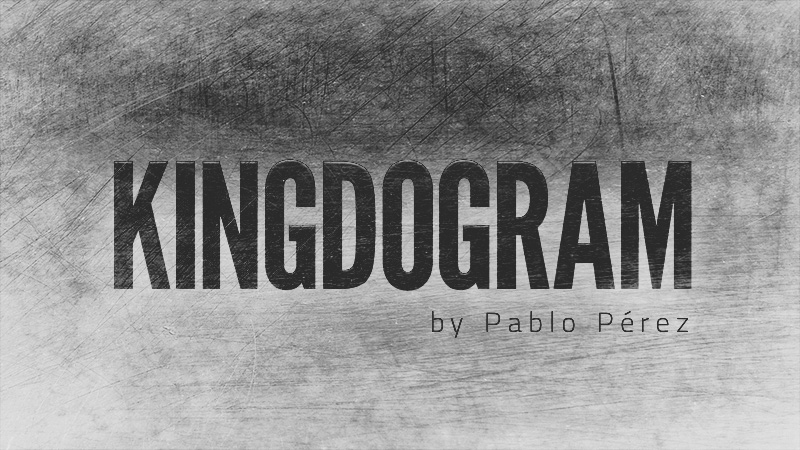 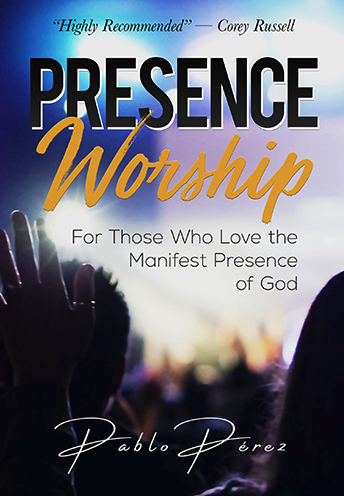 Pablo Pérez, founder of PPI (Pablo Pérez International). For the past 30+ years Pablo has ministered worldwide—leading presence worship and sharing the gospel of the Kingdom. Both Pablo and his wife Andrea are originally from Argentina (missionaries in Mexico during the 90s, under J.C. Manzewitsch ministry—and based in the U.S. since mid 2000).

Having lived many years in Kansas City, MO at the International House of Prayer (under Mike Bickle’s ministry), they spent some years in New Jersey, with family, and now are based in Brandon, FL (15m from The River church in Tampa Bay, led by R.H. Browne).

The number ONE message Jesus preached was the Kingdom of Heaven—are you ready to SEE the Kingdom?